Introduction of the Chef

Introduction of the Chef

Educated as a cook in Interhotel Ambasador and the Palace Hotel in Prague.

Holder of prestigious award – Gold medal of Magdalena Dobromila Rettigová – from AKC ČR (Association of chefs and pastry chefs of Czech Republic) for promotion and presentation of modern Czech gastronomy at home and abroad.

Lector of Culinary Academy under patronage of E.U. 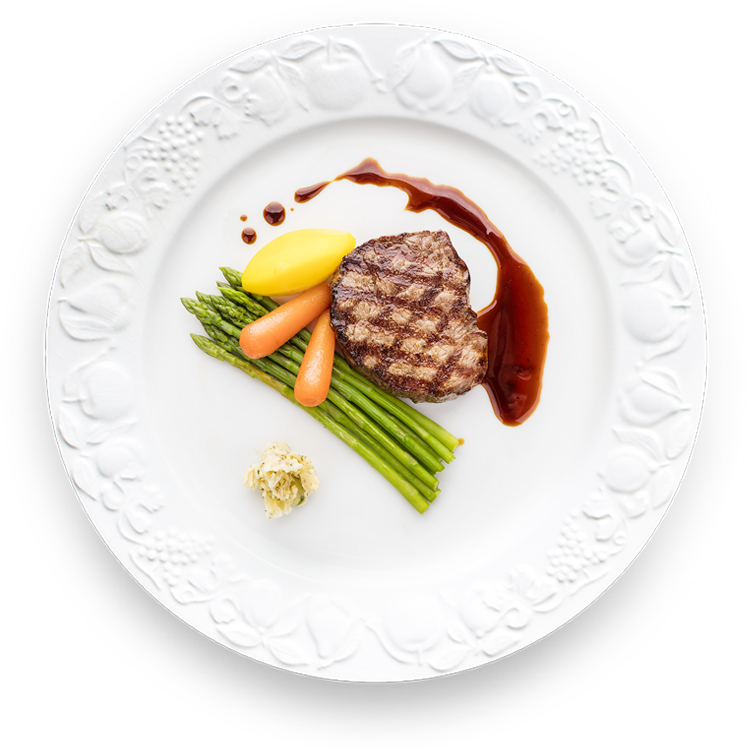 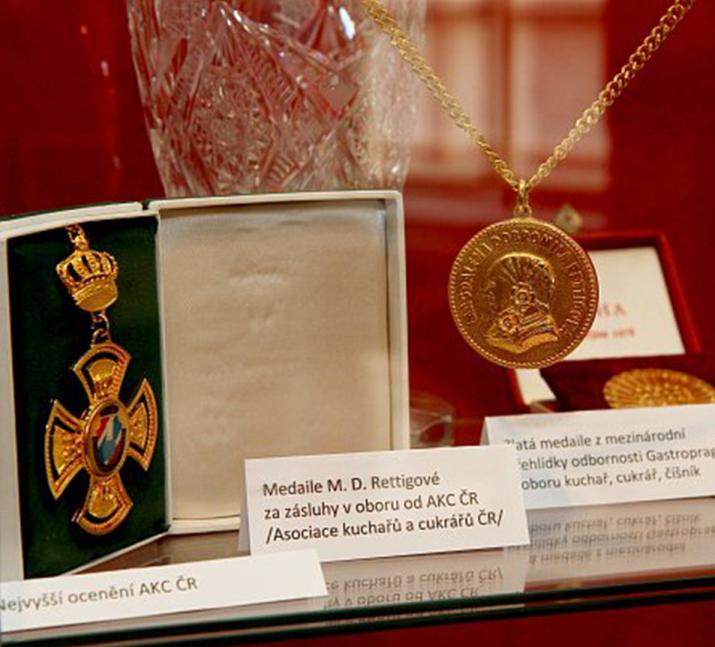 1984 – 1986 Chef in ‚Ruska jizba‘ restaurant in Průhonice and short term trainee-ship in Georgia.

From 2003 Owner and Chef of Restaurant Pod Zámkem in Průhonice, awarded with the highest amount of three lions for restaurant quality in Middle Bohemia district.

1985 - 2006 member of the chefs team at the Prague castle securing state and presidential receptions, dinners and other events for Czech presidents and governments of Czechoslovakia and later on Czech republic.